The Foundation supports the full spectrum of Southwell School to be the best it can be. By embracing the culture of giving we aim to build a sustainable Endowment Fund to ensure Southwell School’s longevity and independence for future generations.  Our Scholarship Fund enables us to make a difference by giving the gift opportunity to students who otherwise would not be able to have a Southwell education.

Established in 1991, the Southwell School Foundation Trust Board is the entity through which donor support for our School is principally directed. 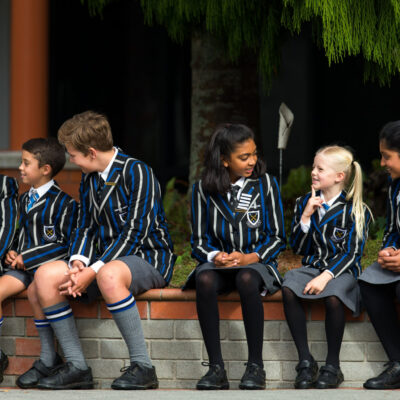 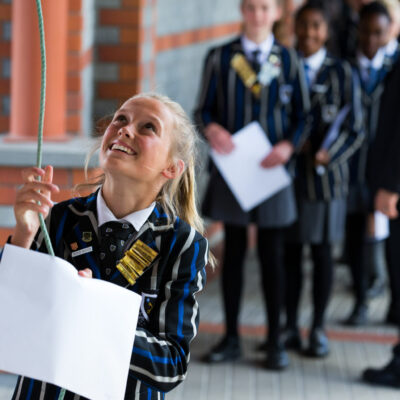 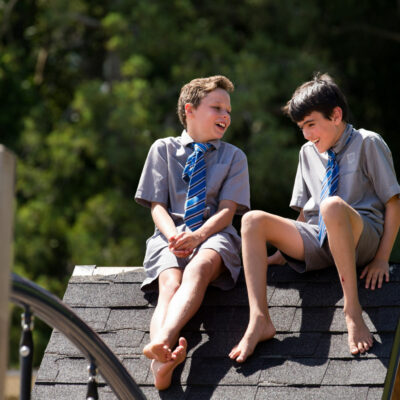 “Make a Gift and Make a Difference”

If you would like to make a donation to the Southwell School Foundation please enter your details below.
Fields marked with an asterisk are required.

Southwell has fabulous supporters who make the school both a wonderful environment for learning as well as a community asset.
We would like to acknowledge the special contributions made to the school by the following groups:

A Tradition of Giving

The Southwell School community has been extremely generous over the years, and on the related pages you can read some more on our initiatives.

There are many opportunities to get involved as a volunteer or as a benefactor.  Each year, a number of regular fundraising activities will present themselves, including an Annual Giving Appeal, a Chairman’s Dinner, a Bequest programme, and Special Events.

We also believe in supporting those communities who support us.  Where possible, we will take our school out to the wider communities to help at events, such as providing volunteers for the Radio Network Special Children’s Party, having our choirs perform in Cathedrals and at Resthomes, and having students participate in community service projects.

Through the 2014 Annual Giving many generous donations were made to assist the SSA with the completion of the Indoor Recreation Centre including a climbing wall. This is a space that is well used and enjoyed by the students and a great asset to many of the school’s sports teams.

The Centre of Performing Arts is a specialist Performing Arts facility which was opened in October 2008 by old boy Te Arikinui King Tuheitia. The School launched a capital campaign to assist with the cost of the construction this centre, an amount of $2million was raised as a result of this campaign. This success was attributed through the generous donations of many key supporters from the wider community.

This purpose-designed art, technology and science block was built and opened in 2000 by the Governor General the Rt Hon Sir Michael Hardie Boys. The Centre is named after the Sergel family who generously gifted the School in 1963 to the Southwell School Trust Board.

The following scholarships are awarded annually and are for hardship only.  There are criteria, with the final decision being at the Headmaster’s discretion.

We thank our generous scholarship supporters:

The Southwell School Foundation Trust Board is governed by a Board of Trustees who have the obligation to ensure that investments are prudently managed to secure the longevity of Southwell School.